The Greatest Six Nations XV Of The Professional Era

The best of the best.

The Six Nations is the northern hemisphere’s premier rugby competition and has been home to some of the greatest players the world has ever seen. That being said, who would make your all-time greatest XV?

We’ve decided to have a go. Five Irishmen make our list along with three Welsh, five English and one each from France and Italy, with the Scots unfortunately missing out.

Bear in mind as we said, this is strictly the professional era. 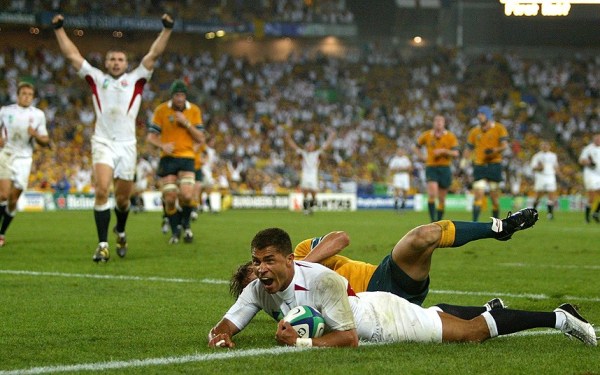 The Rugby league convert was in his day one of the very best. Dazzling speed and unbelievable feet. Easy decision.

On his day he was one of the best wingers in the world. Played some of his best rugby for Ireland in the Six Nations, scoring some hugely important tries over the years. 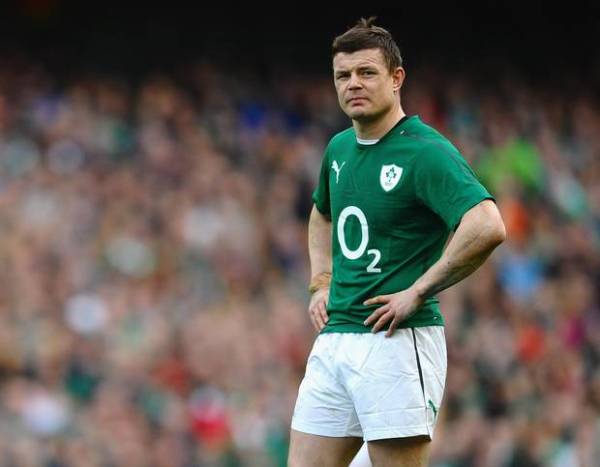 Don’t really need to explain this one. One of the world’s very best centres, no one even comes close to taking this jersey off him. 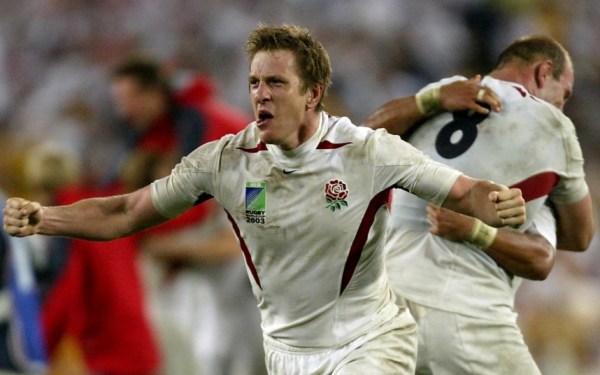 Bagged 15 tries in 24 starts in the tournament. England’s greatest 12. Gordon D’Arcy, Jamie Roberts and Yannick Jauzion were his closest challengers. 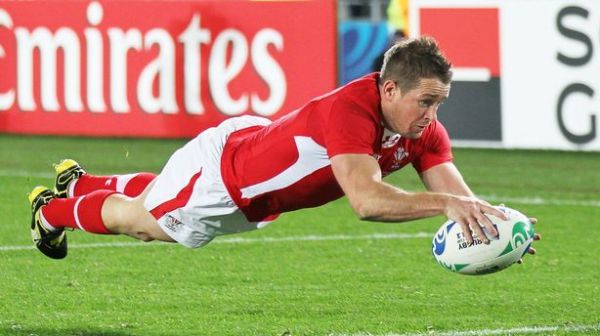 Former IRB World Player of the Year, Williams was one of the world’s deadliest finishers and still holds his country’s record for tries scored. 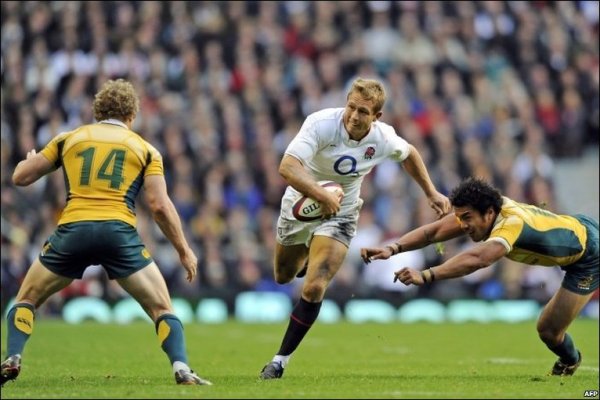 Really tough decision here between Wilkinson and O’Gara. The Irishman’s success spanned longer but if you had the decision between either of the two at the peak of their powers, Wilkinson wins every time. 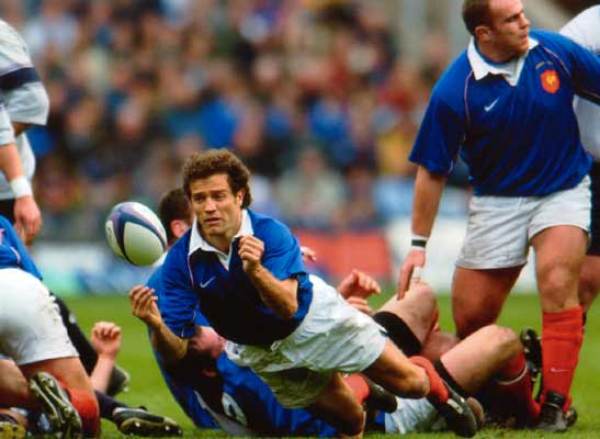 In 2002 Galthie won IRB World Player of the Year award, succeeding Keith Wood, after his side had swept to a Six Nations Grand Slam. France’s greatest ever scrumhalf played at four Rugby World Cups. 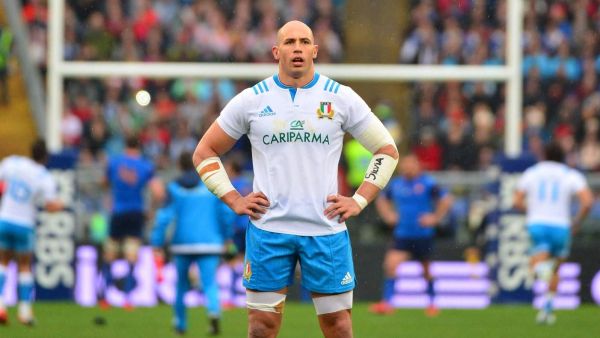 One of the world’s greatest number 8’s, Parisse has been ever-present in the Six Nations for many years now, leading Italy to some famous scalps over the years against the likes of Ireland and France. 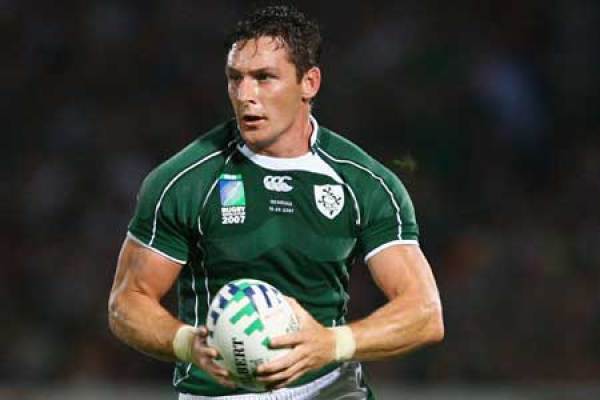 One of the very best out and out 7’s the world has ever seen. An absolute human wrecking ball who’s work at the breakdown was unrivalled. 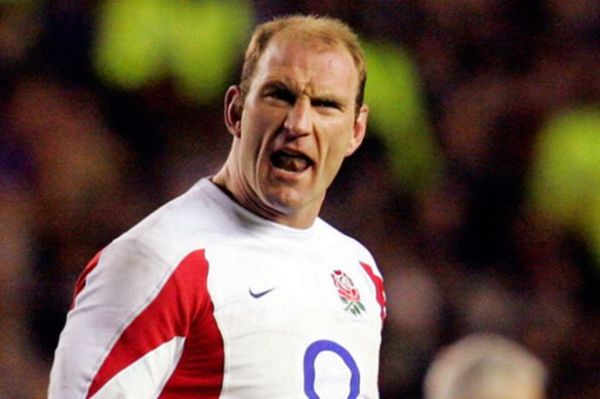 Regarded as one of the world’s greatest ever back-row forwards. He played 85 times for England in an international career which lasted from 1995 to 2007. 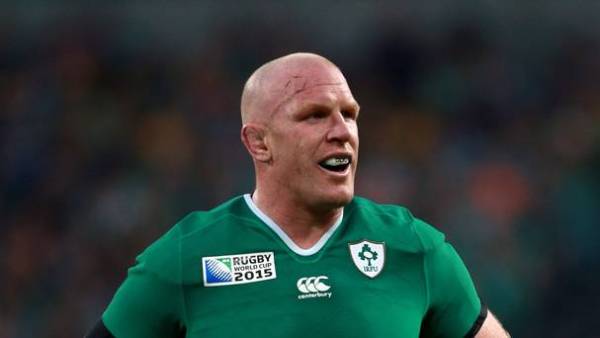 One of sport’s most inspirational captains. Led from the front for many years with Ireland and will forever be remember as one of, if not the greatest ever second-row the world has ever seen for both his leadership abilities and amazing lineout skills. 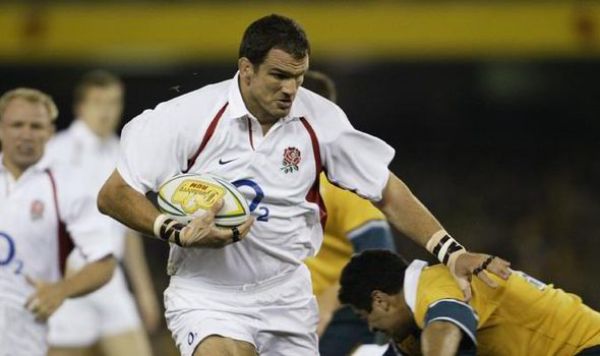 Famously led England to the World Cup in 2003. In a glittering career Johnson was also part of two Grand Slam-winning England sides in 1995 and again as captain in 2003. He also captained the Lions both 1997 and 2001. 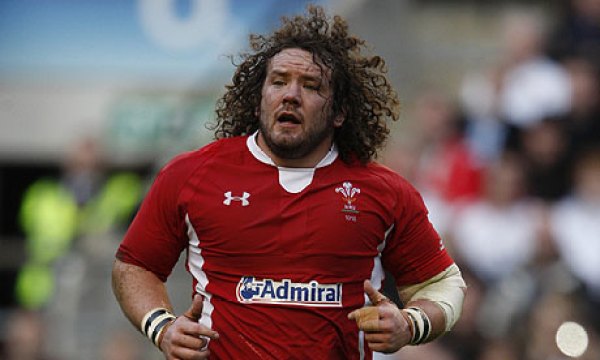 One of the best scrummagers the game has ever seen. Started all five of Wales’ games in their 2005 Grand Slam-winning campaign. Jones also played in four of Wales’ games on their way to the Grand Slam in the 2008 Six Nations. He became a triple Grand Slam winner in 2012 and went with the Lions to Australia in 2009 and 2013. 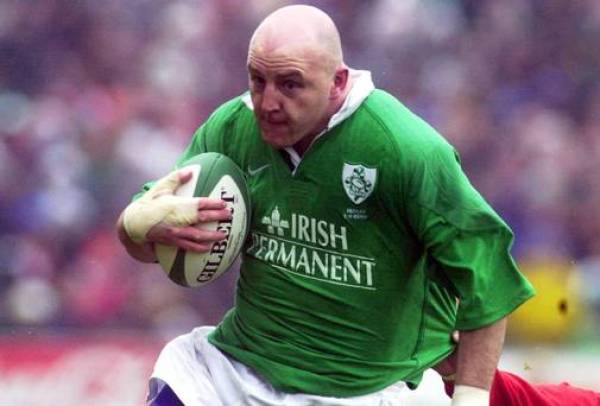 In 2001 he beat the likes of George Gregan, Brian O’Driscoll, Jonny Wilkinson and George Smith to the IRB World Player of the Year award. One of the best hooker’s the game has ever seen. He currently holds a world record of 15 Test tries scored by a hooker, in his 58 appearances for Ireland. 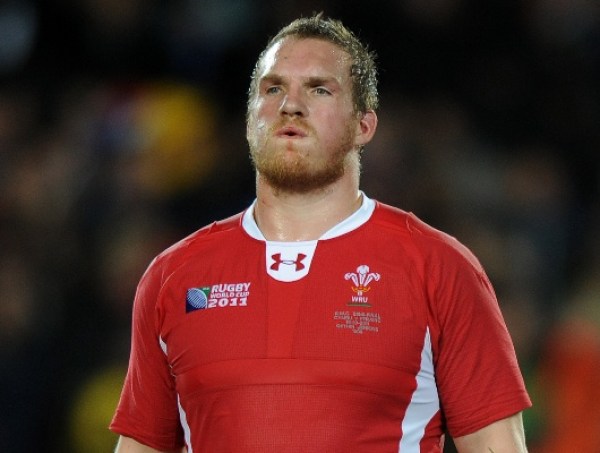 Wales’ most capped player, regarded as one of the world’s greatest looseheads, Jenkins featured on three Lions tours and picked up three Grand Slams with front-row partner Adam Jones.

Your Home For Sport